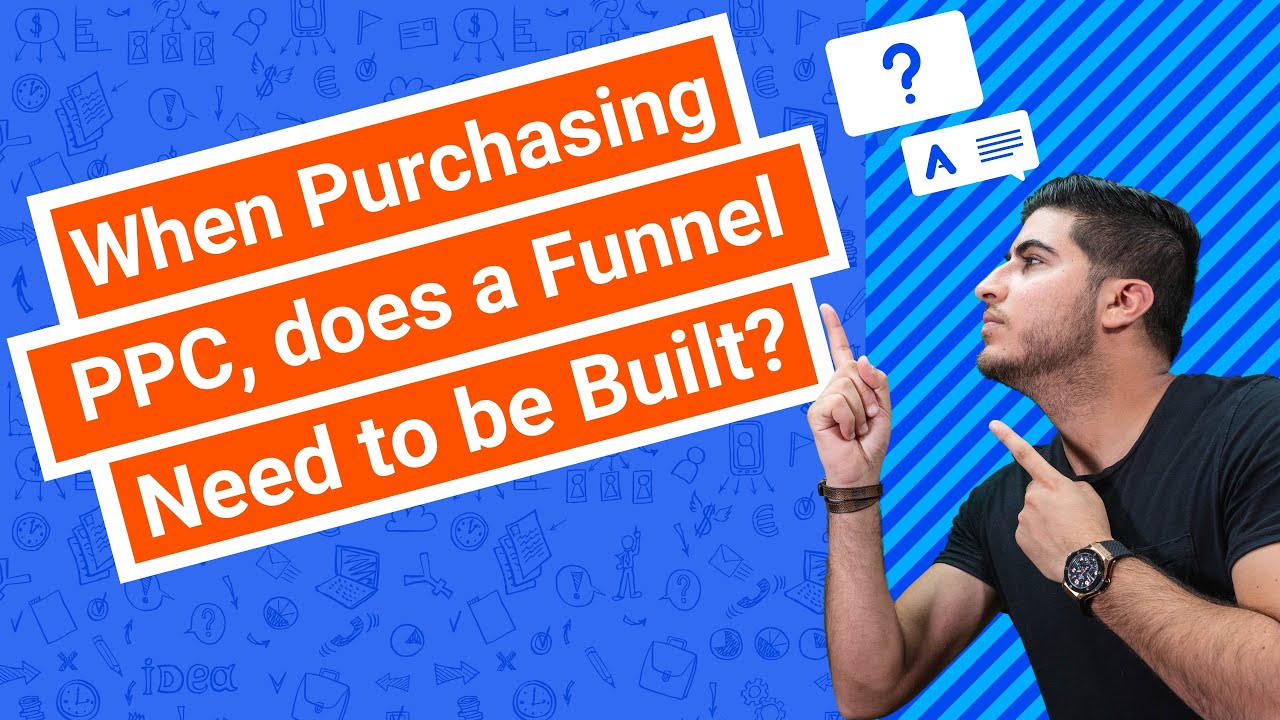 When Purchasing PPC, does a Funnel Need to be Built?

We always recommend funnels to PPC clients. Watch this video to learn why that is, and why we don’t recommend replacing funnels with Facebook Leads.

Inder asked the great question. Do we need a funnel for all clients that are using Google or Facebook ads? And then his next question was, wouldn’t lead ads work? And if we are using lead ads, would that integrate with the CRM?
I’m going to start by answering the question, Google and Facebook ads and a funnel. So for the most part, we recommend building a funnel for every single client due to the fact that it allows us to actually retarget, right? Because with a lead ad, you can’t retarget in, you’re limited on what you can do at the moment. DashClicks is working on integrating our lead ads to the CRM set the moment that’s not a capability that we can do, but it will be rolling out here in the near future. But when it comes to actually doing lead ads versus a funnel that’s going to be dependent on the actual industry that we’re marketing for. It doesn’t work for all industries. It works for some, but not all. And so that’s the reason with a funnel, we can actually optimize much better than just using lead ads cause we can see the data of those falling off. And we also can retarget and build audiences around those so that we can actually nurture those relationships and bring them back into the sales cycle. So I would definitely recommend the funnel for every single business, whether it’s on Google or Facebook, so that you can get the most out of each campaign.