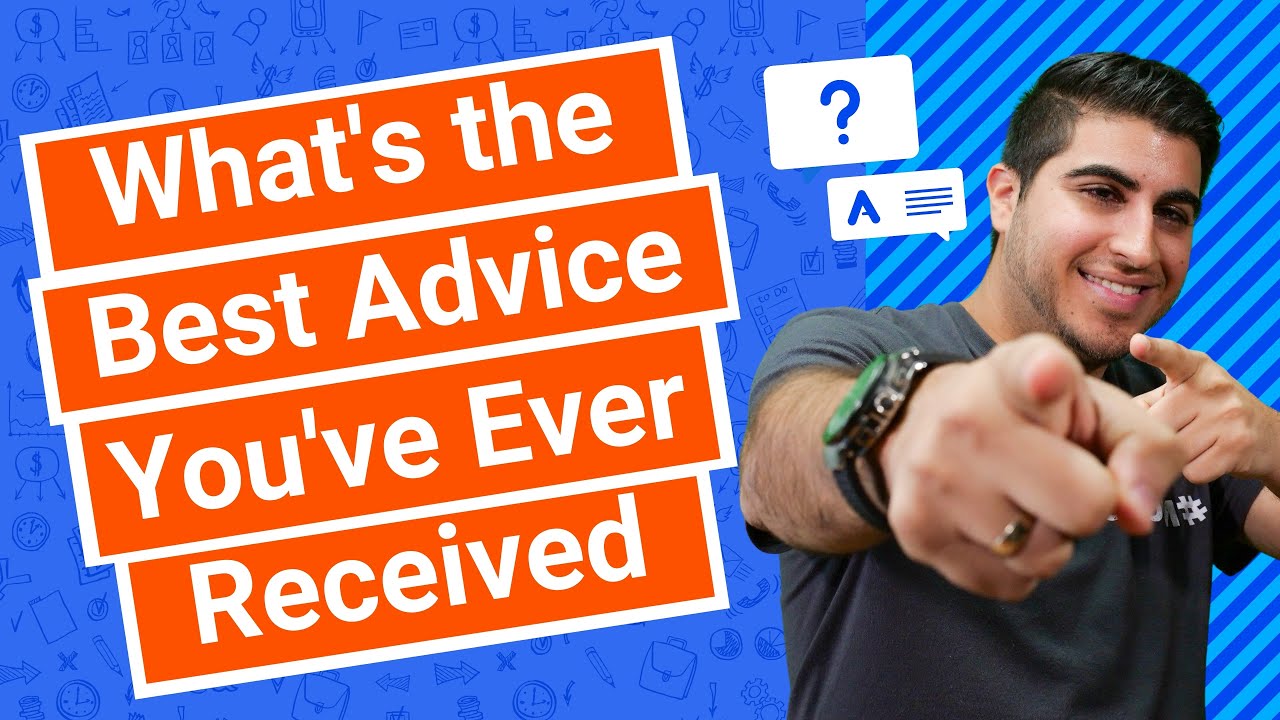 Want to know how I created a multimillion-dollar business? Wonder how I keep it running without going insane? It all comes down to one simple, essential piece of advice.

So Angel asked, what is the best advice that you have ever received?
Now I’m not sure if this is the best advice that I’ve ever seen, but it’s definitely high up there and I can talk about multiple different pieces of advice. I think one that’s higher up on the totem pole that I have received is not to wearing too many hats and delegating, right? So what I realize is when, you know, especially if you’re starting an agency it’s cool to do a lot of things yourself, but even if you’re interested, any business, forget about an agency, just business in general. If you’re starting a business and when you’re, you’re in your first couple of months or a year or two years, whatever it is, it’s cool to do a lot of the things yourself, but you need to actually let go and let other people help you and start building a team.
That’s the only way to actually go out and grow a company or grow an agency, right? That you might be trying to growing. So it definitely do not wear all the hats. I remember when I first started our retail agency, social agency in 2009 if an order came in, I was doing the order, I was doing the SEO, I was building the website, I was doing the graphics, I was doing the billing, the invoicing, the retention, the reporting, the project management, the customer service. Like I was literally the marketing, the sales I was doing. I was wearing every single hat within a company. And once I realize what were the most time consuming tasks that I was dealing with, I would then find somebody that would delegate that task to them and train them on how to do it the way that I wanted to do it. So that way I made sure that it was done properly and I would, would basically do that over the years. And now, 10 years later, we have a huge team. That’s basically every person focuses on their certain set of tasks, right? So that was one of the things that allowed me to accelerate and really scale my business. So I would say that that was one of the biggest pieces of advice that I’ve ever received.