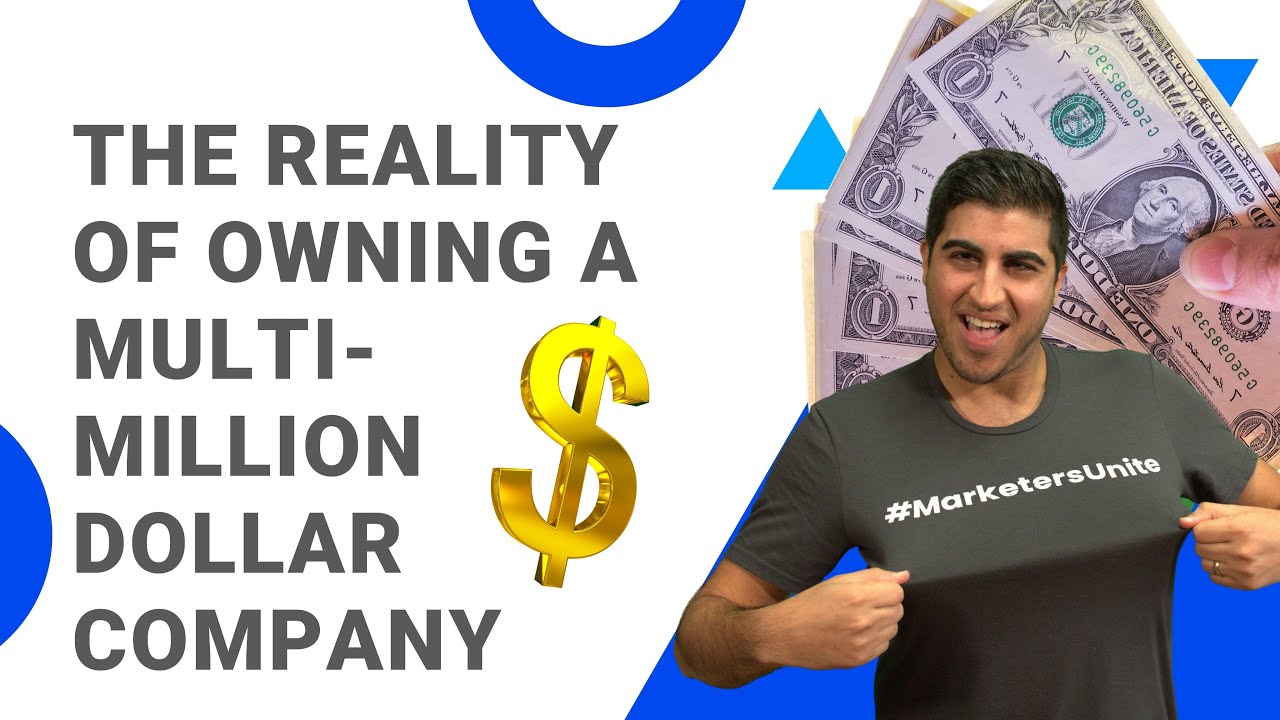 The Reality of Owning A Multi-Million Dollar Company

You want to live the dream, right? Jump from 1,000/month to 10,000/month in half a year? Not exactly. In this video, I explain the reality of owning a multi million dollar company. It’s about more than just sales: it’s about expanding your business.