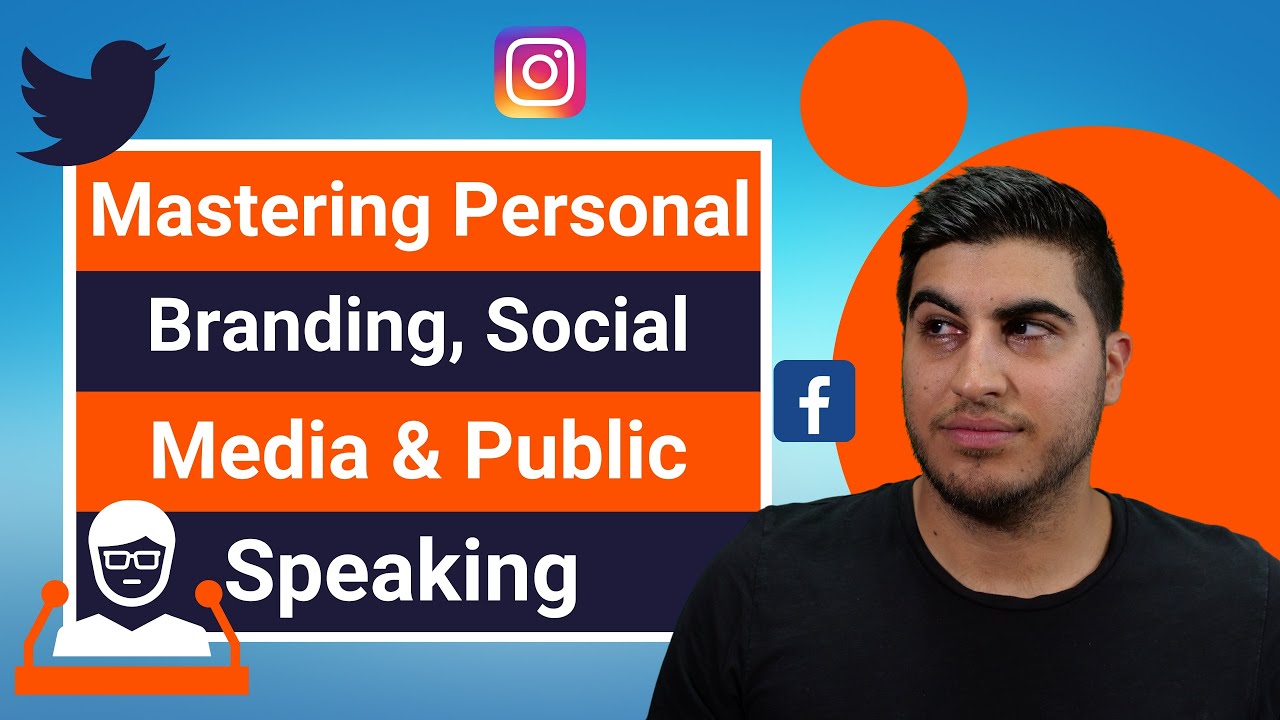 What do you do for your personal branding?
Chad Kodary from DashClicks talks about mastering personal branding, social media, and public speaking! This video is a highlight from the seventh video of our YouTube series, Marketers Mindset.

I finally figured out how to master Facebook groups and how to accelerate and we get, we get probably 50 75 users a day signing up the dash clicks organically. We don’t pay anything. How do I do that?
The next thing that I go out and talk to you guys about is how I built dashboards. Okay? To thousands of users. It’s personal branding, it’s social media hats. How do you actually go out to social media and hack it? How do you do public speaking? How do you go in front of an audience of a hundred people in speak? Who wants to hear that? Drop a two in the chat if you want to hear that. All right guys, so the first thing that I want to talk to you guys about is something that a lot of you probably have never heard of. It’s called Facebook. What is this thing called Facebook? Facebook is actually how we got thousands of dc users for zero bucks. Can you guys do me a favor? Let’s do a quick poll here. Okay. If you found the dash clicks on face book, can you please drop a number five in the chat? Five in the chat. Now we’re going to do another poll. The same people. I need you to be with me. The same people that just dropped a five. I’m gonna ask you a question. You’re gonna drop another number. Drop a number 10 if you found me using it and it wasn’t a paid advertising. Okay? You found dash clicks and it was not a paid ad. It was either in a group or you found us on Facebook. Somebody was talking about us. It was on an interview, but it wasn’t a paid at. We didn’t pay you to get you. Okay. Now those same people who dropped the 10 and a five I want you to actually say, where did you find us? Like somebody said, Rob Quinn’s group. Somebody said Kim bangs group. Somebody said that Youtube Agency in a box coaching call. Where did you find this guys? Come on. Drop it. Drop it in the chat funnel closer. Ryan Stewman is program. Nico said, Mike, see, I heard you about Chris McCoy.
Men Group. I know that is Scott Holroyd. You guys sing a little bit of a trend here. If you guys are seeing a trend by looking at the comments, can you drop in a 300 you guys seeing
A trend? This is like live, right? This is live. Do you guys see what’s happening here in the group?
I’m not going to give them all to you guys because we’re going to do a lot of this inside of the accelerator program. I’m gonna give you a little taste. Okay? It’s actually one of the biggest ones. Facebook groups. Okay. I’m going to be straight up with you guys. I’ve been trying to do master Facebook group for years and I finally figured it out. I finally figured out how to master Facebook groups and how to accelerate and I mean we get, we get probably 50 75 users a day signing up to dash clicks organically. We don’t pay anything. How do I do that? Christian said somebody asks a question in the group, just use dash clicks. Now we don’t. I don’t do that. Sometimes I do. I mean if I see a question that’s related to us, but I don’t do that. Other people do that for us, right guys?
Facebook groups are so powerful. Okay. Because you can go into a group like my good friend Rob Quinn. Okay. I give him a shout out and I thank you rob quick. Okay. Big Provider for desk lists. A lot of people in here know him. A lot of people in here found us through his group. He’s got a group of thousands of people. I don’t know how many, I think there were like five or 6,000 people inside of that group right now. And go in there. I’ll do an interview. Okay. I’ll do an interview and everybody will see me in the group and they’ll talk about me and I’ll provide value and I’m just going there and start, you know, talking random shit. I’ll provide value inside value inside of the Facebook group, free users. One out of multiple things that I do inside is you little sneaky things.
Good things. Not Bad. I’m good. Sneaky. But like this isn’t my sniper approach. This is the way that I go out and do it, okay? In the accelerator program, I’m going to teach you guys the actual things that I do in here to get that momentum. And I’ve done it for my retail agency and we’ve scored clients that pay us thousands of bucks a month for it, right? So Facebook groups guys is huge. That’s a one little hack that you can do right now. You can go out right now and go into Facebook groups, start providing value in, immediately. Get clients right away. That’ll sign up for your services. Okay? Don’t think about it like, oh, you’re just doing it because dash looks is so cool and everybody wants to use it. So that’s what, that’s the value that you provide this cool dashboards platform. No, like if you’ve seen me in the group, I’m providing value, I’m speaking, I’m educating, I’m doing things to make your heads move. So that way you go and you look for Dash Lights and you use dash clicks, right? So you guys on the same page, 200 and the chat 200 in the chat. Drop it. Let’s go.