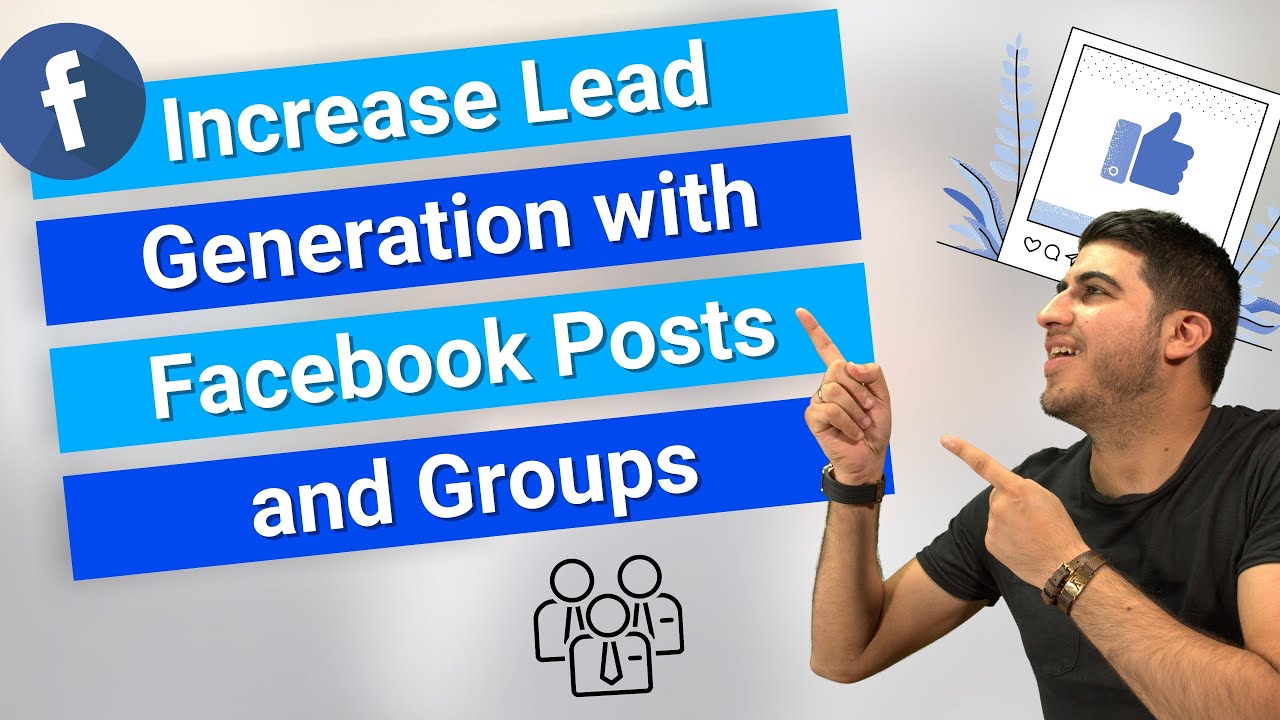 Are you using Facebook posts to get high ticket clients? Do you know if your Facebook Group is completely optimized?
Chad Kodary from DashClicks is joined by Arnie Gisky and they walk you through how to use Facebook posts to get high ticket clients. They also go on to talk about Facebook Groups, how to use them, and how your Facebook group should look like for optimal performance. This is the sixth video of our YouTube series, Marketers Mindset.