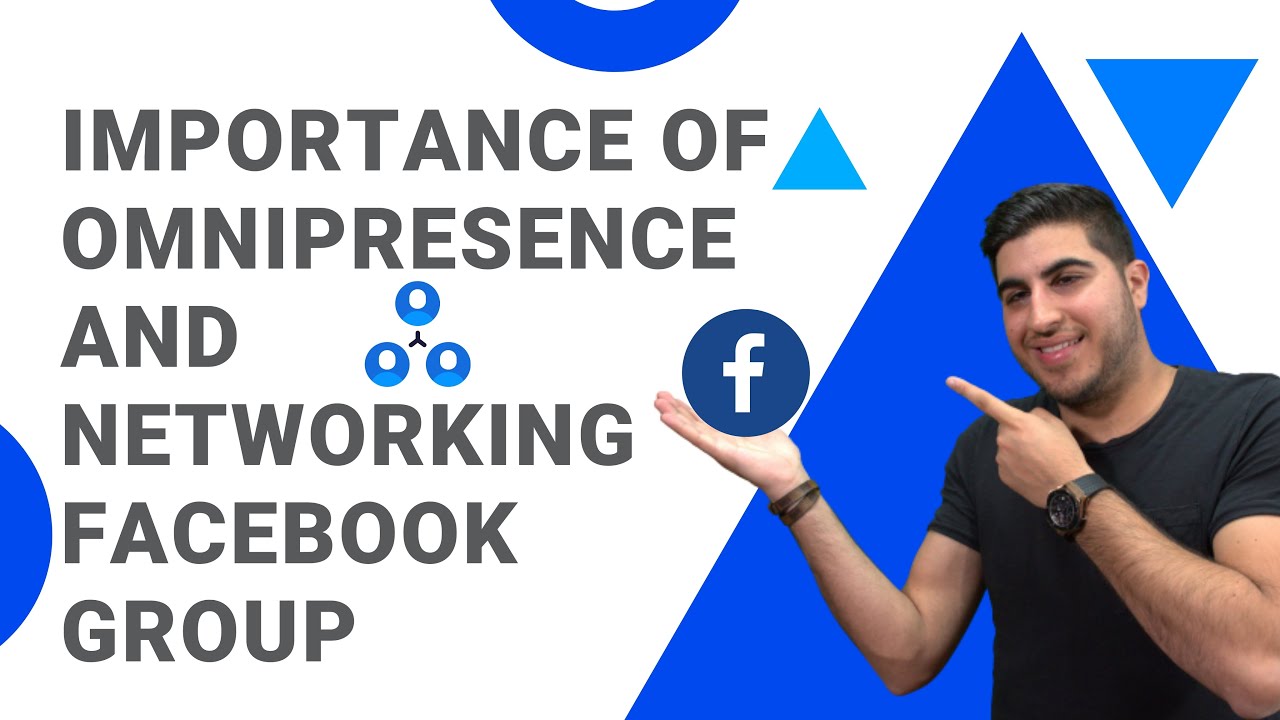 Importance of Omnipresence and Networking

What is omnipresence, and what does it have to do with networking? How did hanging out with billionaires give Gary Coxe a new perspective on his business? Learn all this and more from Nick Santonastasso, Gary Coxe, Cody Durakovic, and Leandro Thomas.