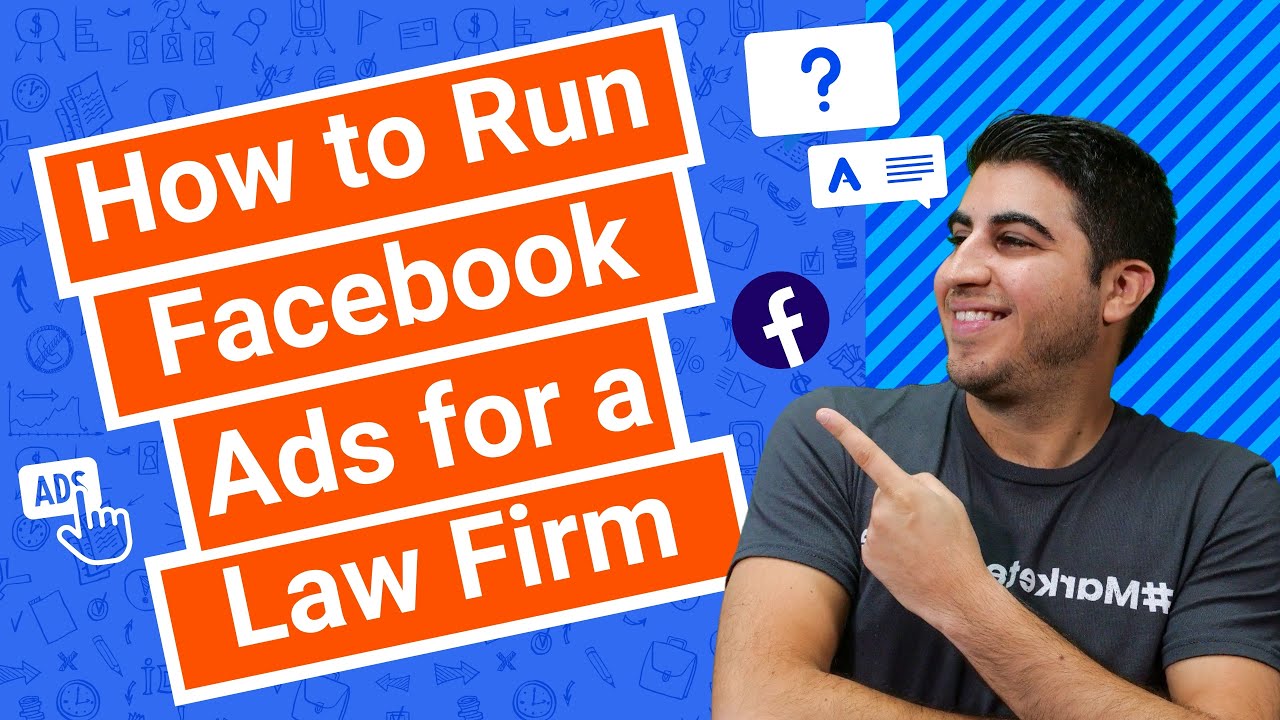 How to Run Facebook Ads for a Law Firm

Do Facebook ads work for lawyers? Yes. In this video, you’ll learn how we can fulfill different objectives for your legal marketing clients.

So Eliseo asked, if I was doing marketing for a attorney or law firm and I was running Facebook ads for them, but they didn’t want to actually sell their services. They wanted to actually to promote their content instead.
Yes, we can definitely do that. And that can be done with a Facebook campaign. So the objective that you would want to put on that is traffic and awareness. Basically, it’s, instead of us focusing on conversions and setting that as our main objective inside of a Facebook campaign, we can actually run a campaign and focus more on traffic, right, of sending traffic or if it’s video content, we can focus our objective on video views and Facebook will alter and accelerate that campaign based on getting as many videos, vet as many video views as possible for that video, or getting as many people to go to that website as possible. Right. Or things like that. So yes, that can definitely be done with a Facebook campaign. Hopefully that helps.