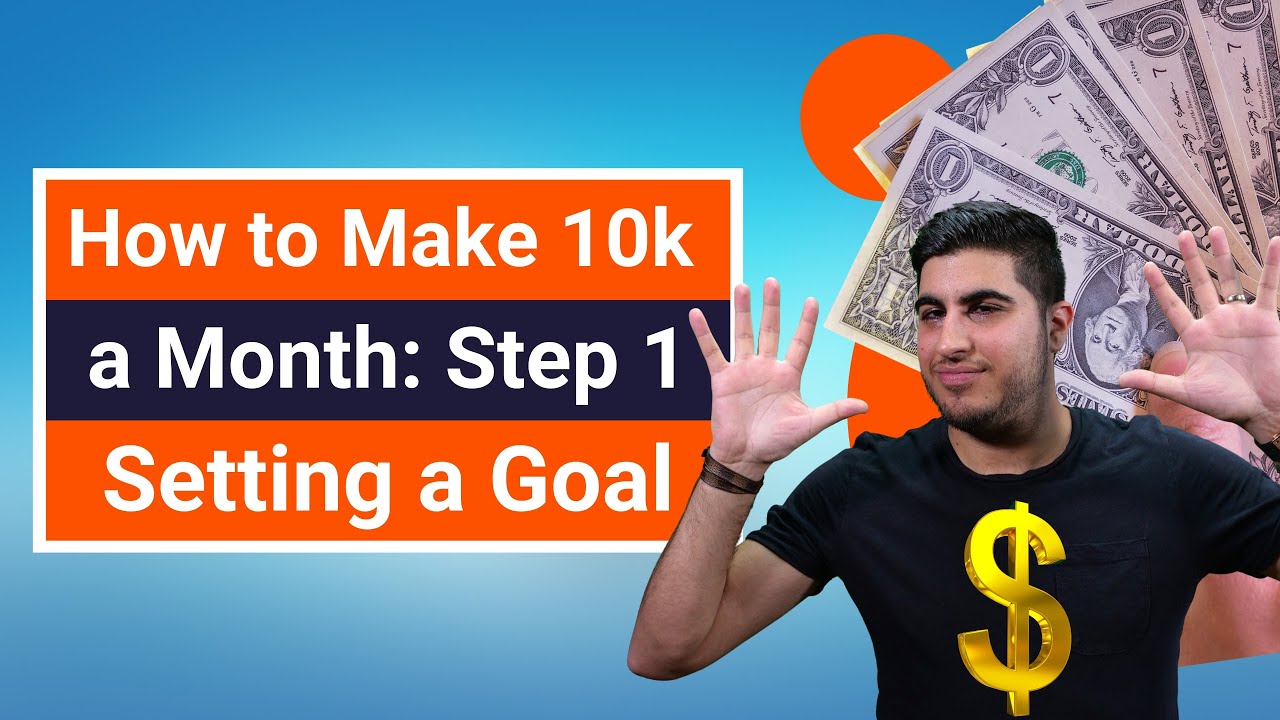 It sounds simple, but setting a goal is the first step you need to take before you can start seeing success.
Do you know how much money you want to make per month? Do you understand how many clients you’ll need to onboard to make that per month?
As a bonus, Chad gets excited over Social Agency’s 10-year anniversary.