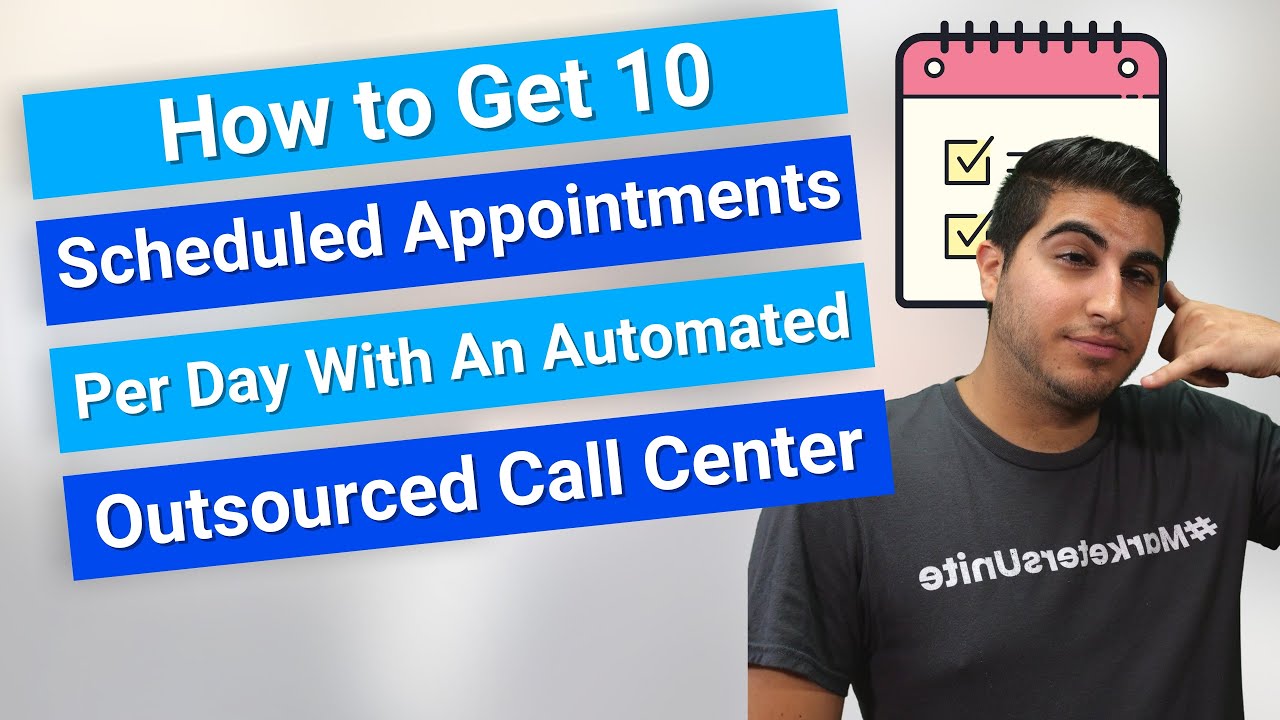 Chad Kodary, CEO of DashClicks walks you through the exact strategy he uses to get 10 scheduled appointments per day, on autopilot, while using an outsourced call center…
You don’t need a big team, expensive equipment, etc…
You just need yourself and a computer…
For more information about our DashElite program, click here:
http://joindashelite.com/