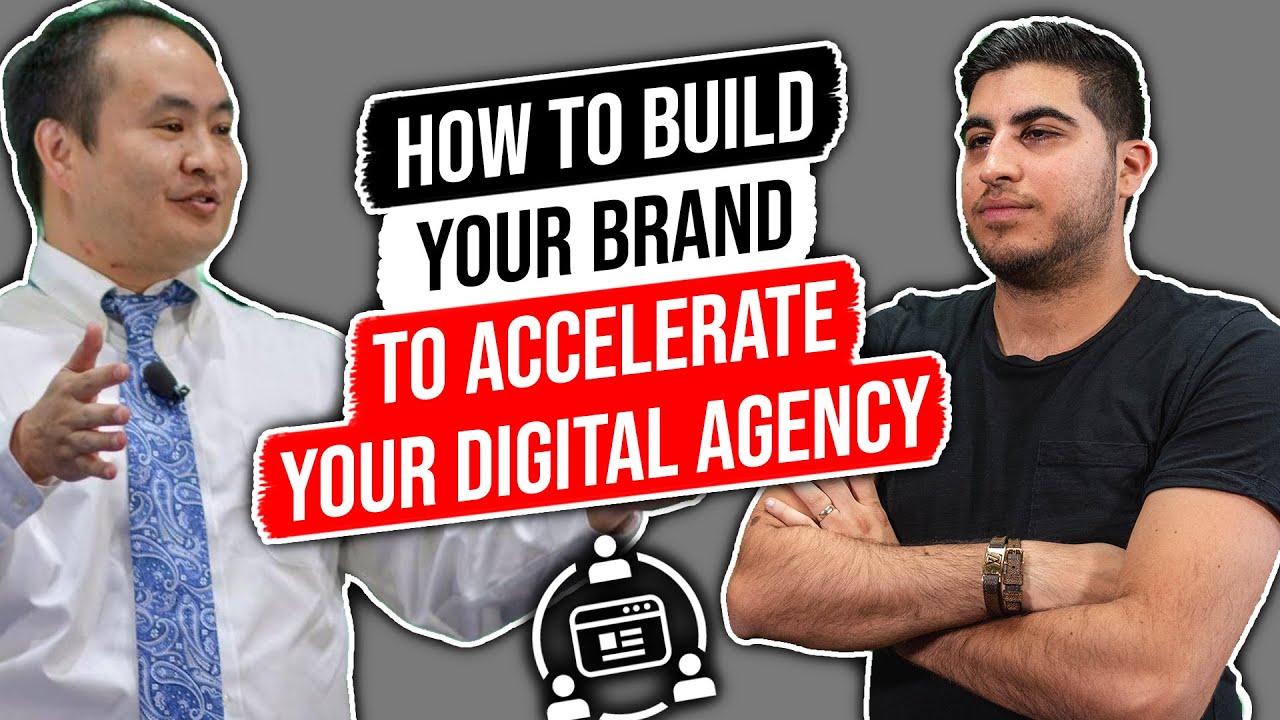 What do you do to build your brand for your digital marketing agency? Have your strategies been successful?
Chad Kodary from DashClicks is joined by Dennis Yu and talk about how to build your brand so you can accelerate the development of your digital marketing agency.. or ANY business in general! This is the fifth video of our YouTube series, Influencer Secrets.