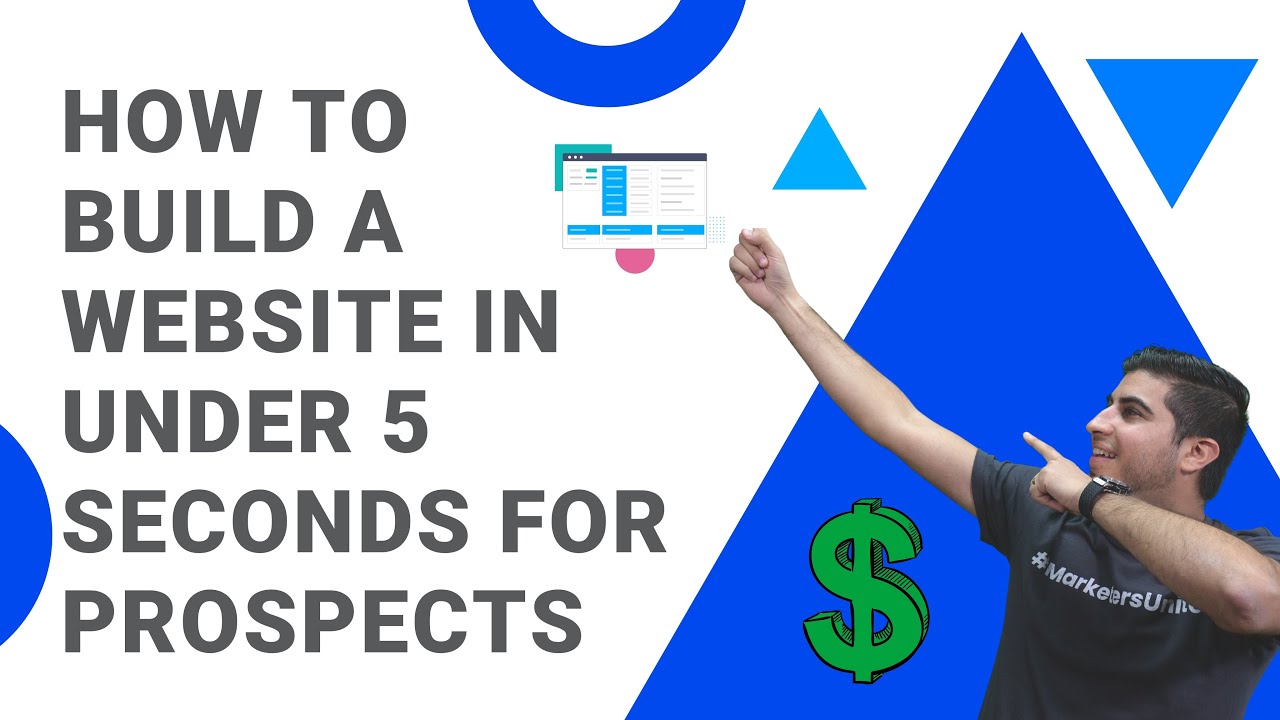 How long does it take you to build a site for a client/prospect? Bet it’s more than 5 seconds. ????
Chad Kodary from DashClicks shows Robb Quinn and Temple Naylor from Agency in a Box how it’s now possible to build a website for a client or prospect in under five seconds! This is a live video recorded on the Marketers Mindset by DashClicks Facebook group!