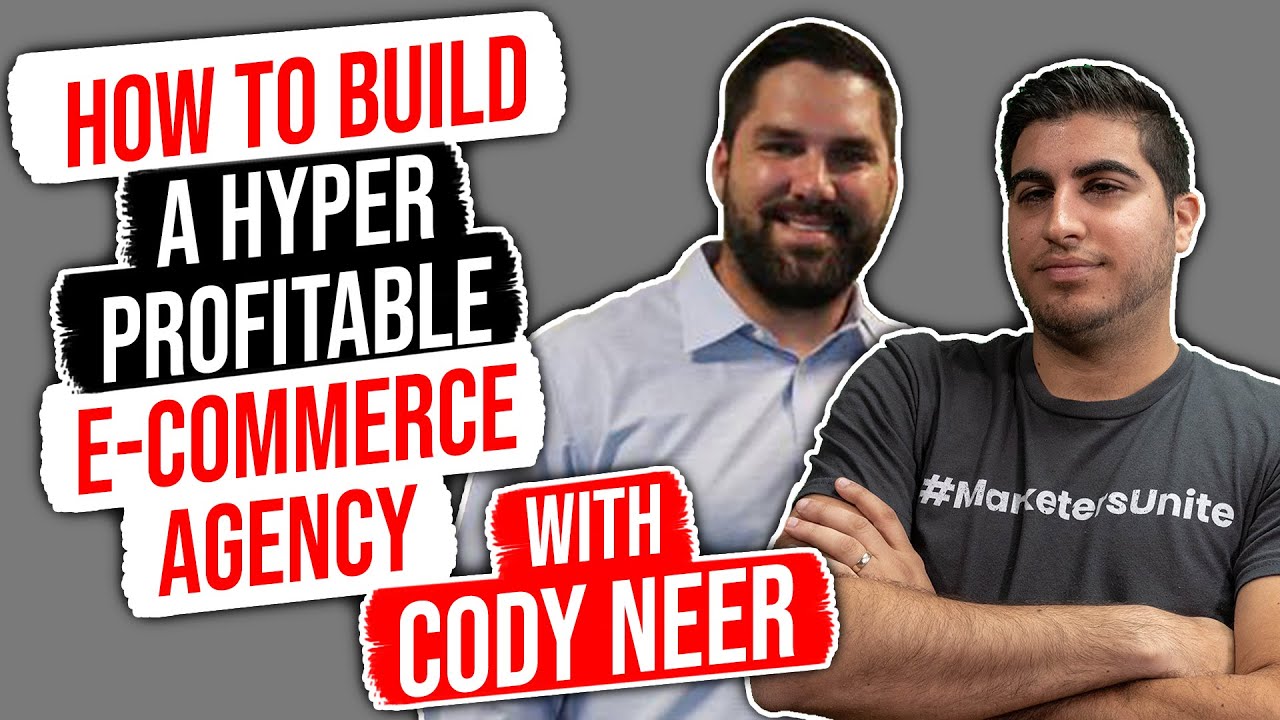 How to Build a Hyper-Profitable eCommerce Agency – w/ Cody Neer