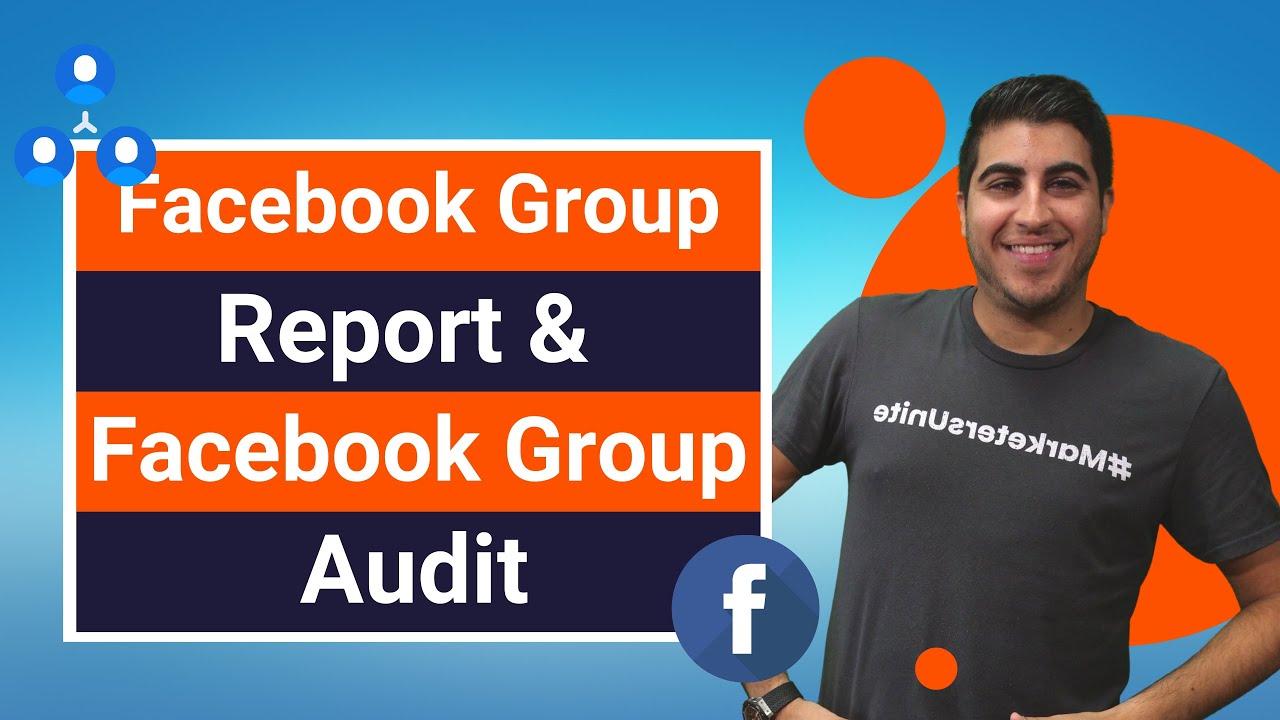 Do you have your own Facebook Group?
Chad Kodary from DashClicks is joined by Arne Giske to talk about how you can improve the setup of your Facebook Group for optimal performance and usability! This video is a highlight from the sixth video of our YouTube series, Marketers Mindset.