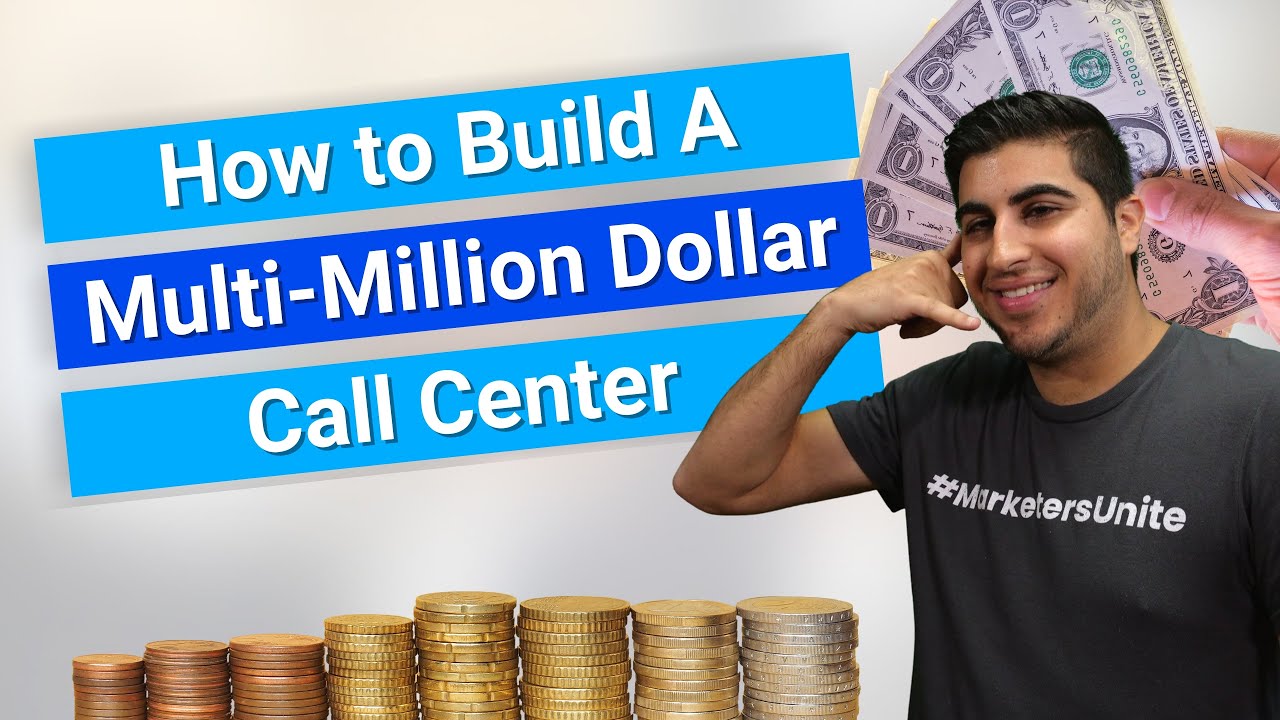 Chad Kodary, CEO of DashClicks is going to walk you through the exact process on how to build a call center worth millions.
Chad has sold millions of dollars in digital marketing sales via cold calling and call center strategies.
You can simply copy and paste this exact process into your agency, even if you’re starting at sub-zero.