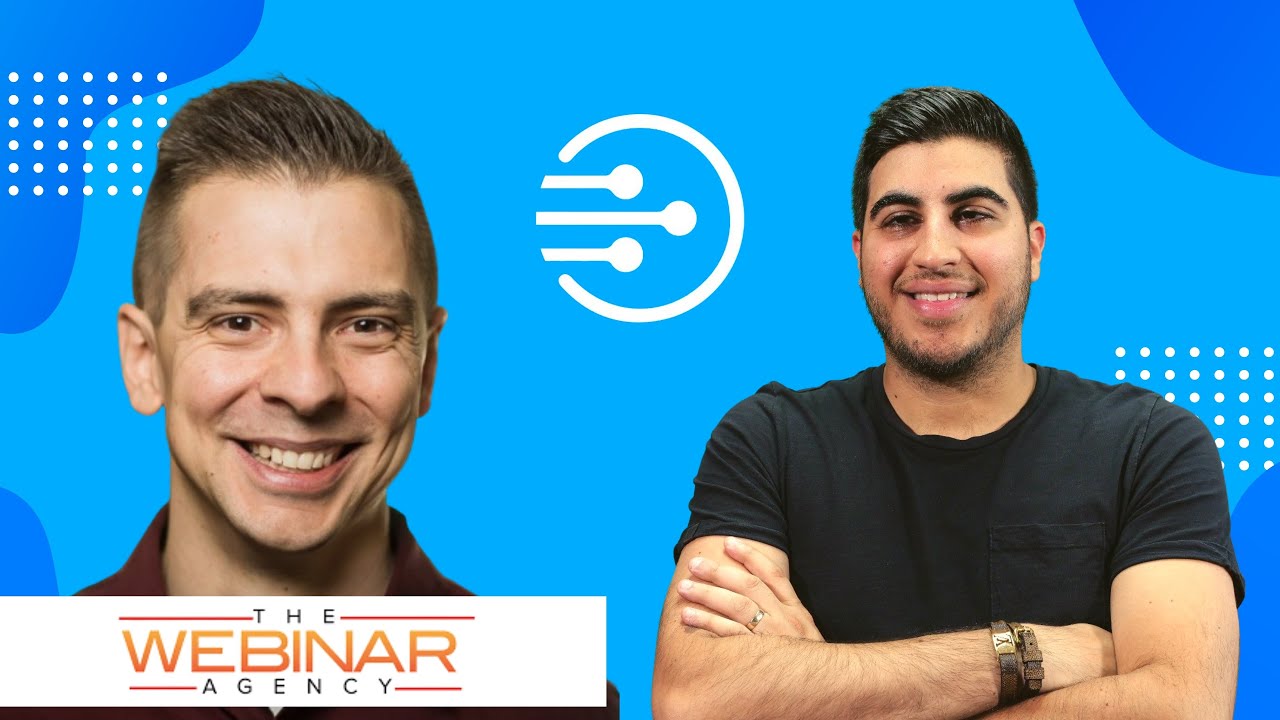 Joel Erway, founder and CEO of The Webinar Agency did $1.3M in the last 12-months helping experts retire with high ticket courses.

Here are some questions that the video had covered:

What is it that you do and how do you generate revenue… 00:20

How many team members are on your team today… 01:06

How many clients are you actively serving… 02:24

What’s the difference between a mini webinar and a full-blown webinar… 06:58

What’s your approach to advertising a webinar funnel… 11:35

What’s your average opt-in rate for a landing page… 12:50

How much revenue have you generated in the last 12 months for these companies… 15:50

What’s your favorite software tool that you use in your business today… 18:24

To find out more about our DashClicks and how it can help you scale your marketing agency, create your forever free DashClicks account: