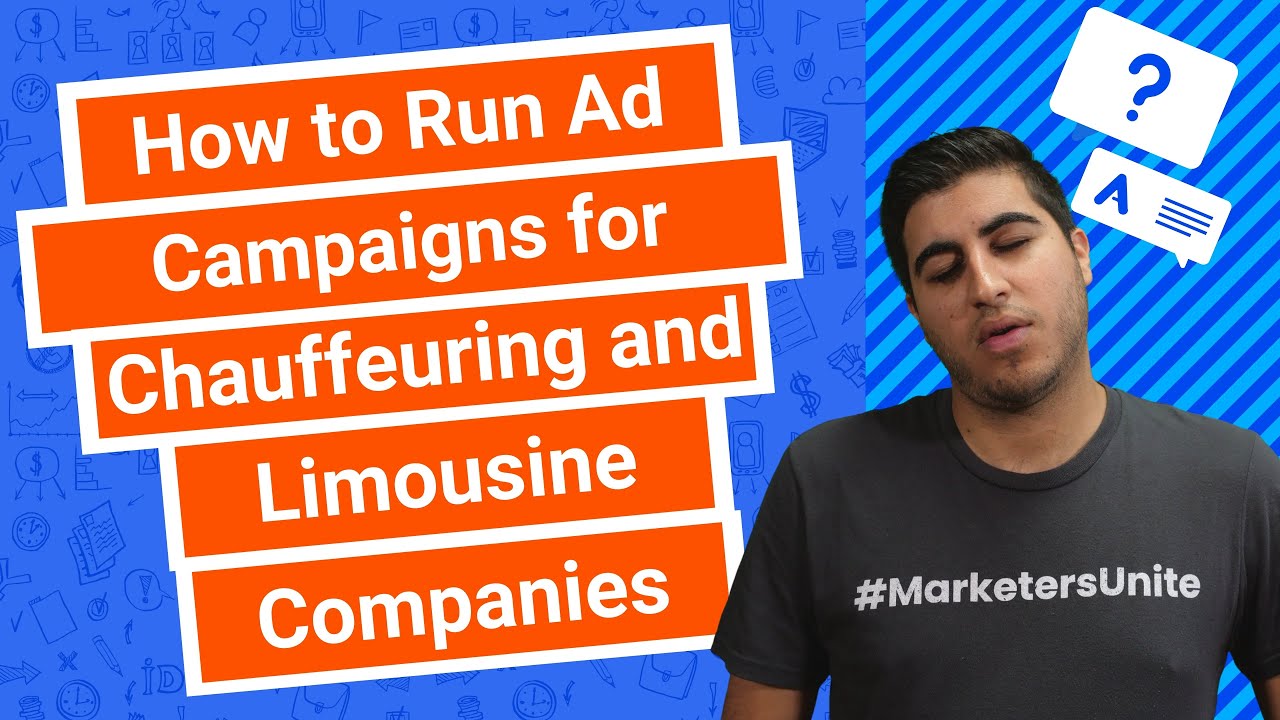 How to Run Ad Campaigns for Chauffeuring and Limousine Companies

Limousine PPC can work whether you’re using Facebook or Google, but which is the better channel?

Fida asked, if we’ve ever ran any campaigns for limousine drivers or chauffeurs?
We actually have plenty of times and there’s two different ways that you can do it. If you’re going to run a Facebook campaign, you really want to go and target specific things that are happening, like events, maybe like weddings, right? We can target people who just got engaged or target maybe during even like, like prom season, a lot of people during prom will go on and get a limousine or something like that, right? So you can target people in that specific age demographics during prom season, right? So if you’re doing like a Facebook style campaign, you can definitely do that. However, for that type of service, in particular, that industry, I highly recommend Google ads more because if somebody’s looking for a limo service, chances are they’re going to buy from you. The intent is going to be way up because they’re physically going on Google, they’re searching for it, and then they’re probably gonna, if obviously your landing page is good and you’re answering the phone and your price are good and you go through that whole sequence, they’re more likely to buy from you than they would from an actual Facebook Ad. So hopefully that helps you out.