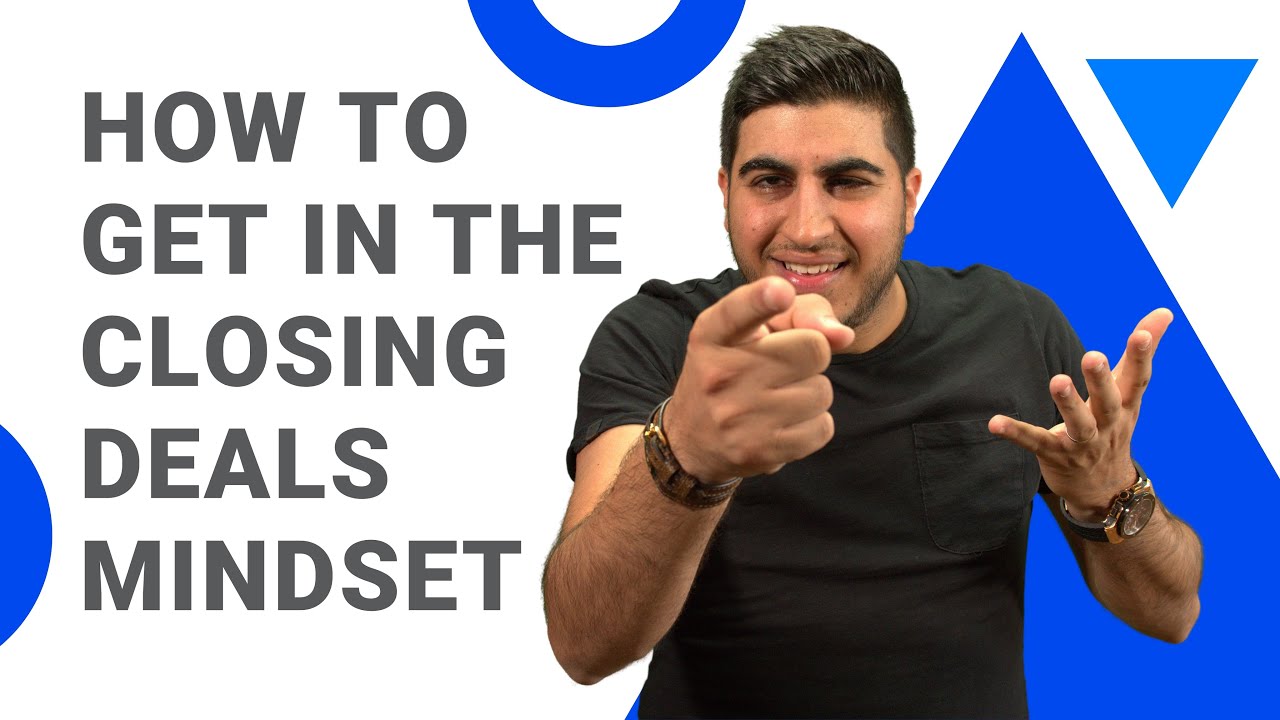 How to Get in the Closing Deals Mindset with Alex Shlinsky

Learn the exact strategies on how to be in the “closing deals” business so you can scale your agency.