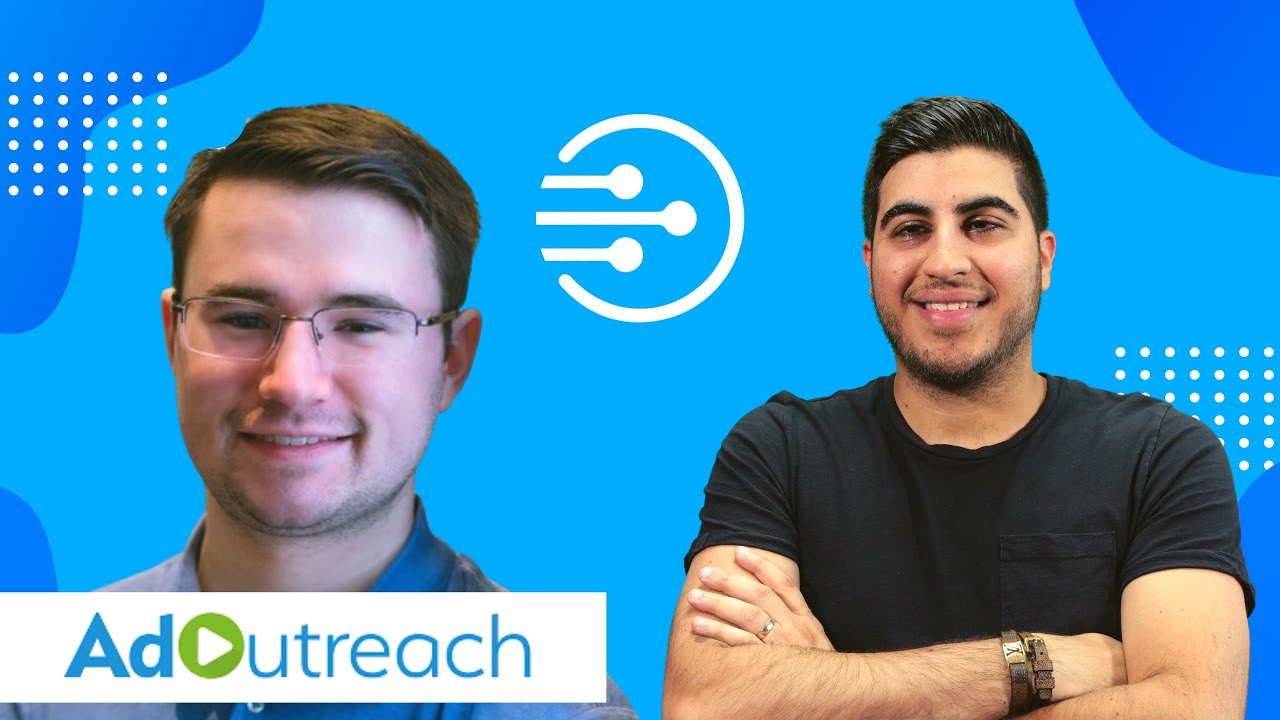 Aleric Heck, founder and CEO of Adoutreach is spending a whopping $250k per month in ads and getting back $700k/month in revenue.

Here are some questions that the video had covered:

Who is your ideal avatar that you work with… 01:26

What was the biggest needle mover for you that took your business to the next level… 07:28

What’s the cost to run YouTube ads for coaching funnel… 10:45

In the last 12 months, how much revenue have you guys generated for Adoutreach… 21:55

What’s your favorite software tool that you use in your business… 24:31

To find out more about our DashClicks and how it can help you scale your marketing agency, create your forever free DashClicks account: